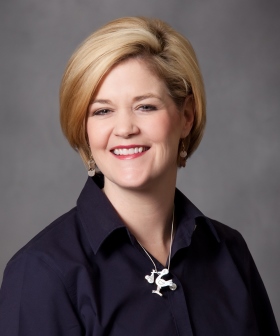 Rebecca T. Khan, MD, is an obstetrician and gynecologist. Dr. Khan graduated from Auburn University in 1993 with a degree in Zoology. She then graduated from the University of Alabama School of Medicine in 1997 and completed her OB/GYN residency at Eastern Virginia Medical School in 2001. Following residency, Dr. Khan moved to Clearwater, Florida practicing for two years before joining Churchland OB/GYN (now Monarch Women’s Wellness) in 2003.

Why You Can Trust Her:

• Fellow of the American College of Obstetrics and Gynecology (ACOG)

• Member of the American Association of Gynecologic Laparoscopists (AAGL)

• Member of the Medical Society of Virginia (MSV)

• Board certified by the American Board of Obstetrics and Gynecology (ABOG)

What You May Not Know About Her:

A native of Opelika, Alabama, Dr. Khan remains a die-hard Auburn fan. She lives locally with her two sons, Alex and Mason and is married to Dr. Jamil Khan, Chief Neonatologist at CHKD. She also enjoys running, snow skiing, and spa days with her friends. 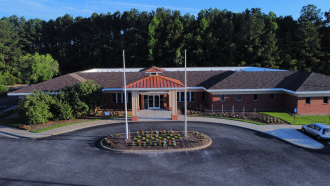 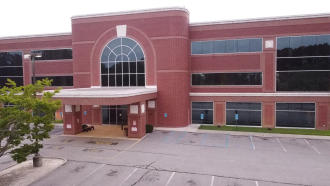